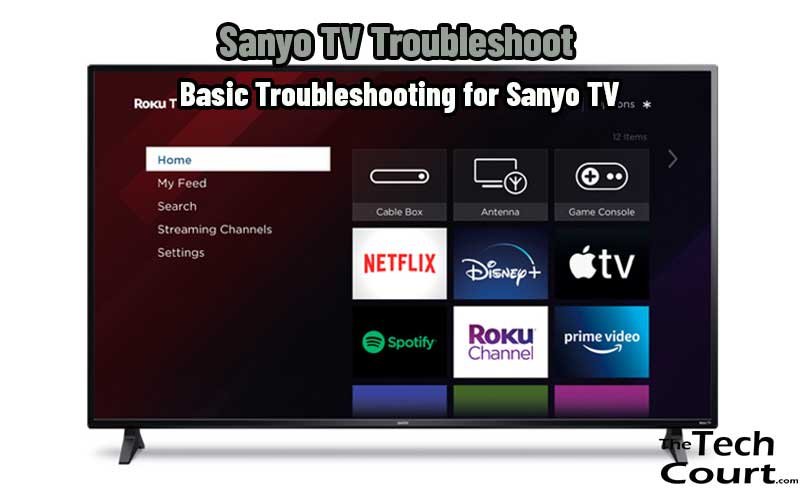 Owning a television is a general thing for any household. They’ve been a source of enjoyment and entertainment to families over the years. Sanyo LCD television is among the more popular devices. No matter the proper quality television has the frequent problems remain. Be it issues with picture, sound, or interference we will provide some solutions you may employ.

If you have problems with coloration or lack of color, you should attempt to change the color system. This is a choice of color options that provides a different look to the screen. The saturation may also be off, this could resolve situations such as the more monochrome appearance of the screen. Switching channels may also resolve it as the problem may be exclusive to the channel itself, or it may be that the show which is currently on has a color filter added to it.  Standard checks of cables and connections can also help solve problems.

Issues with picture or sound

As far as problems with these two aspects go solutions can be rather easy. The first step is checking your fuses and circuit breaker. They could be broken or malfunctioning, hence resulting in problems with the electric current’s flow. In case there are no issues or if resolving them doesn’t fix the problem try to use TVs outlet with a different device, to check if it works properly. Provided none of these fix the problem you should check the source of your television’s signal. The device providing you with channels may be malfunctioning rather than your television. 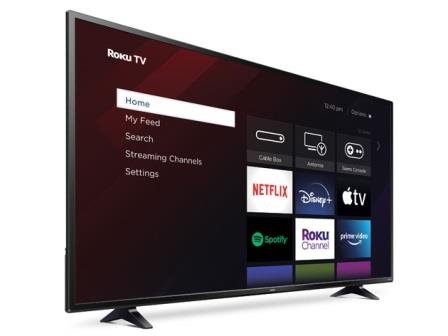 There could be less serious but obnoxious issues with the picture that distorts the screen’s image. Some of the issues that can appear on Sanyo TV are snowy dots, ignition, and radio frequency interference. As far as snowy dots go the issue may be due to your antenna’s signal being bad. Confirm that the antenna is properly connected and fine-tune channels to remove this issue. Ignition is an issue of black spots or horizontal streaks appearing. Image drifting or fluttering can also be induced by this problem. These problems are most often caused by interference of other electrical devices. To resolve that make sure devices surrounding your computer aren’t causing ignition problems. Lastly, radio frequency interference has various effects such as ripples and diagonal streaks as well as a loss of contrast. Resolving this problem requires a similar approach as ignition, except in this case it is radio interference damaging the signal rather than plain devices.