Home » Logitech MK850 vs MK875: Which Wireless Keyboard and Mouse Combo are Better?

Logitech MK850 vs MK875: Which Wireless Keyboard and Mouse Combo are Better? 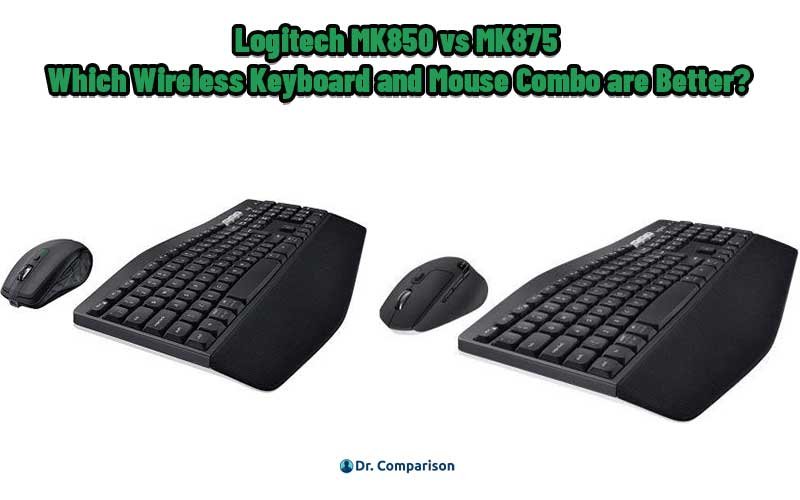 As we are spending so much time in front of our computer screens, whether recreational or professional, it’s important that our equipment is functional and comfortable. Logitech has an incredible range of different computer equipment and the keyboard and mouse combo sets are particularly appealing.

Today, we are going to talk about the Logitech Logitech MK850 vs MK875. We will consider all of their specifications from design to controls, ease of use and value for money. We will add a comparison chart for a quick recap. Finally, there will be some pros and cons before our final verdict.

The unifying receiver that comes with the Logitech MK875 and the Logitech MK850 allows for a 2.4GHz advanced wireless connection. The sets also both come with Bluetooth. The wireless range is up to 10m.

Although the size and design are the same, one keyboard has more features. 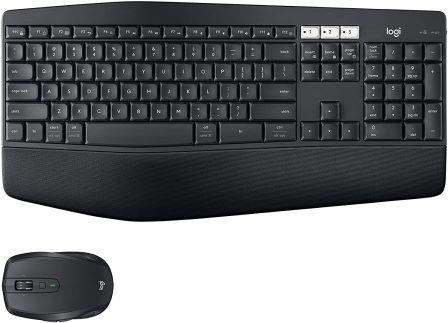 The hotkeys on the keyboard enable you to quickly open your favorite apps with the touch of a button. There are also media keys and shortcuts. The keyboard has split label keys to show the different controls for Mac and Windows.

This is very much a standard keyboard in terms of controls. It does have the same split label keys.

The difference is small but will matter for people on a certain operating system.

You can use this combo set with Windows, Mac OS, Chrome OS and Linux.

You can use it with the same operating systems with the exception of Linux.

It’s difficult to choose a mouse design because it depends on a person’s preferences.

This is a sculptured and compact mouse.

It’s also a compact mouse and contoured but it does have a right-hand design. 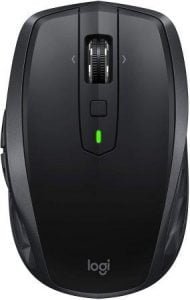 For gaming, in particular, you want to have a mouse that has no lag. Both mouses are fast but one is faster. 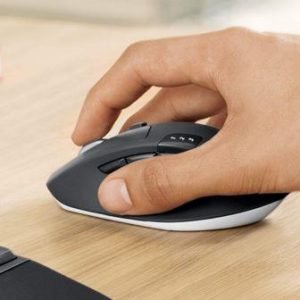 The mouse is hyper-fast scrolling and advanced scrolling. This is because of the Darkfield High Precision Technology with 4000dpi and the ability to use the mouse on any surface, including glass.

The advanced optical tracking means it is still a mouse with hyper-fast scrolling.

A great bonus with both of these combo sets is the option to use the keyboards and mouses with multiple devices. 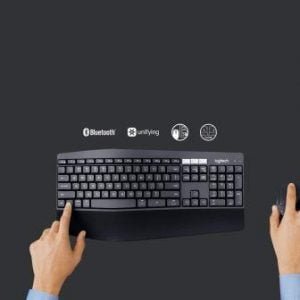 You can easily switch between 3 devices with the mouse and the keyboard. What’s more, you have Logitech Flow, a software that allows you to transfer files, text and images to different screens by copying and pasting.

You can still switch the use between up to 3 devices but there is no mention of Logitech Flow.

Read next – Logitech MK710 vs MK850: Which Wireless Keyboard and Mouse Combo are Better?

The following pros and cons will make the purchasing decision easier.

The Logitech MK850 had one aspect that we did prefer, and this was the value for money. It was significantly cheaper, and the warranty was twice as long. That being said, today’s winner is the Logitech MK875. There were enough features that made the additional cost well worth it. For example, you can transfer files from one screen to another, the mouse is faster, and the keyboard has hotkeys. You can also use it with Linux and the mouse is designed for left and right-handed use.