Home » Logitech MK270 vs MK275: Which Wireless Keyboard and Mouse Combo are Better?

Logitech MK270 vs MK275: Which Wireless Keyboard and Mouse Combo are Better? 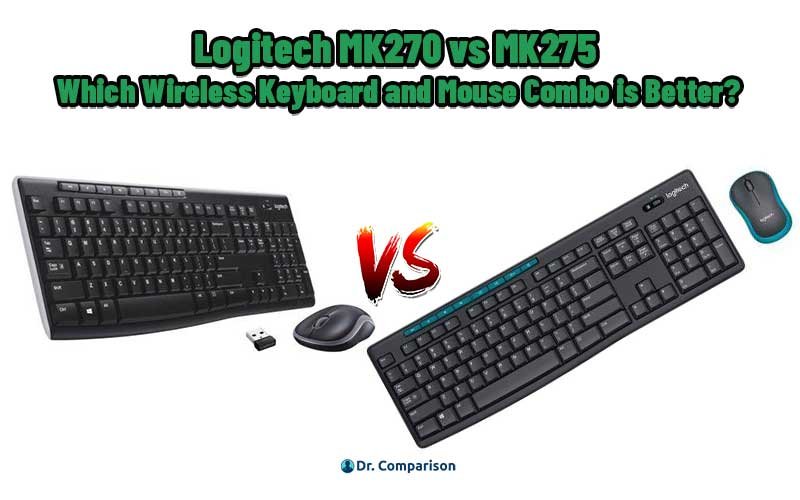 Not everybody needs a keyboard and mouse with all of the bells and whistles. For those who are looking for a comfortable design and above all, east of use, Logitech has some great combo sets.

Today, in particular, we will be looking at the Logitech MK270 vs MK275. We will compare their design, special features, battery life and controls. For a quick recap, you can find a comparison chart with all of the specifications and some pros and cons. Finally, we will decide which is the better buy.

It’s a personal choice but not a huge difference in the design. 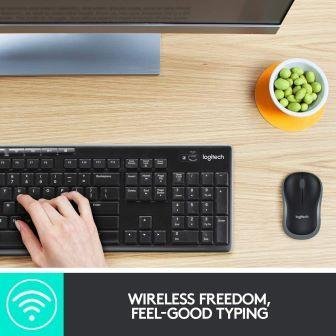 There is no information on the size and weight of the keyboard and mouse. The only noticeable difference is the blue rim around the mouse and the blue hotkeys.

Read next – Logitech MK710 vs M735: Which Wireless Keyboard and Mouse Combo are Better?

There is some confusion with Logitech wireless keyboards and computer mouses. As they are both plug-and-play, you can connect them to any device with a USB port. Some operating systems are not compatible with the Logitech software and so you won’t be able to personalize your controls. 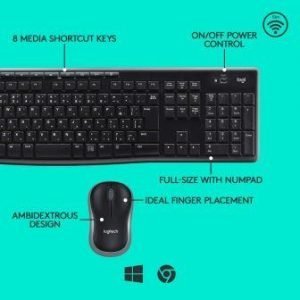 You can use this combo set with Windows XP, Windows Vista, Windows 7 and 8. It is also compatible with Chrome OS

The is only mention of using this set with Windows.

Read next – Logitech MK710 vs MK850: Which Wireless Keyboard and Mouse Combo are Better?

Again, the keyboards have practically the same features with one potential difference. 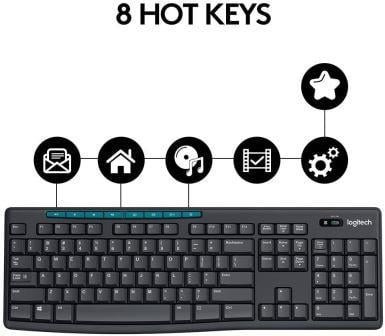 There is a standard built-in number pad, shortcut keys and media keys. The 8 hotkeys enable you to open your favorite apps at the touch of a button. This keyboard is spill-resistant.

The controls are all the same, but we can’t confirm that the keyboard is spill-resistant.

The Winner Is- The Logitech MK27

Read next – Logitech MK270 vs MK320: Which Wireless Keyboard and Mouse Combo are Better?

The average battery life will depend on the type of use. The keyboards and mouses have power on and off buttons so you can help maintain the battery life. Also, the batteries are included with both combo sets. 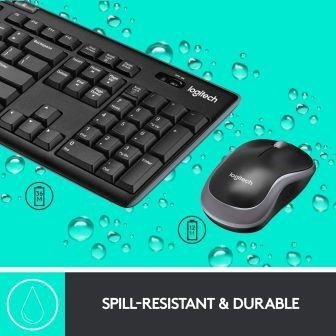 The keyboard has an estimated battery life of 36 months. The mouse is expected to run for around 12 months with the included battery.

The batteries in the keyboard are expected to last for 24 months and the mouse for 12 months.

The Winner Is- The Logitech MK270 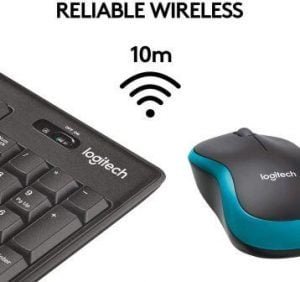 The blue details of the Logitech MK275 were very nice. This wasn’t enough to make it today’s winner. It does help a great deal when product information is clear but even with the details we have, the longer battery life and extra compatibility made Logitech MK270 a great functional keyboard and mouse with an excellent price tag.