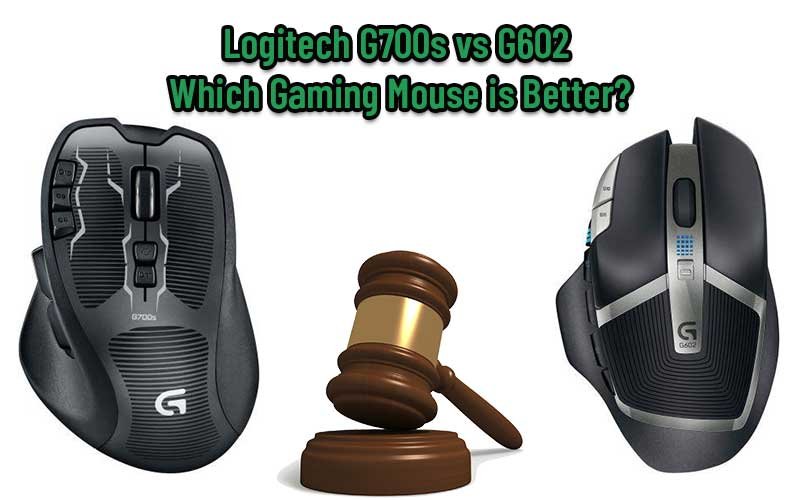 The gaming mouse comes with unique features and fast operation. The mouse is designed to be more precise and it has great customizable buttons. Most gaming mouse with durable batteries comes with a power-saving feature that allows turns off the mouse when it’s inactive. It delivers great comfort and has an ergonomic design that is perfect for your hands. The mouse is easy to use and it’s an excellent choice for gamers and non-gamers.

Logitech g700s mouse comes with accurate precision and speed. It has an ultra-durable build that is designed to endure hand pressures. The mouse has upgraded mechanical micro-switches which offer a 20 million-click lifespan. The Logitech g600 provides a longer play and comfortable grip. The wireless connection of this mouse is superb and its accuracy is excellent. It comes with 11 programmable buttons and 2.4 GHz wireless technology.

Both devices come with a compact and sleek design. They are durable, light-weighted, and very reliable to use. Both devices come with hyper-fast dual-mode scrolling and comfortable control. The buttons are well-positioned and can be easily touched when you need them. They are coated with a unique material to prevent the hands from sticking, improve comfort, and durability when in use.

The Logitech g700 and the Logitech g602 are great for right-hand orientation and can generate 20 million clicks. They also have low friction polytetrafluoroethylene feet for faster motion and smoother cursor movements.

Both devices come with a USB connection which is fast and easy to use.

The Logitech g700s and the Logitech g602 come with a 1000 Hz (1ms) report rate which allows for fast and efficient communication.

Both devices are compatible with Windows 7 or later, Mac OS 10.11 or later, and Chromes OS.

The Logitech g700s and the Logitech g602 come with an onboard memory that helps you create profiles with custom DPE settings to use on your favorite games. 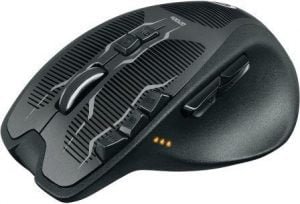 The Logitech g700s comes with standard AA NiMH batteries. The battery can be charging while you stay in the game, its recharging never interrupts the game.

The Logitech g602 makes use of 2 AA batteries. This battery delivers up to 250 hours of battery life for gaming and 1440 hours for non-gaming mode. The battery can be removed for easy adjustment.

The Logitech g700s uses a gaming-grade laser to deliver high precision and accuracy. It doesn’t have a known sensor. 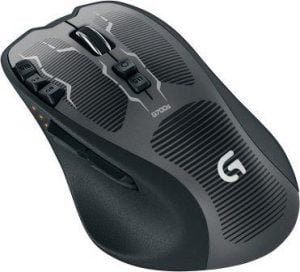 It has a DPI of 200 – 8,200, the also has instant in-game sensitivity switching for conveniently selecting the preferred DPI setting. This mouse comes with a maximum acceleration of 30G and a maximum speed of 165 in/second.

Read next – Logitech MX Master vs G700s: Which Wireless Mouse is Better? 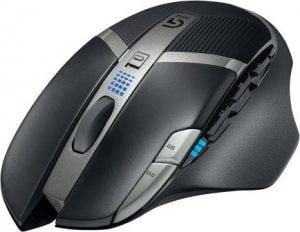 This mouse comes with a wired and wireless connection. It executes your every command as quickly as possible. The mouse has a 2.4 GHz wireless connection. You can switch from wireless to a data-over-cable connection seamlessly without any issue. It has a plug and forgets Nano receiver for a strong connection whenever you make use of its wireless feature.

The Logitech g602 has only wireless technology for connection. The mouse has a wireless type of 802.11 and a Radio Frequency of 2.4 GHz. The wireless connection offers a lag-free connection and it comes with a Nano receiver for a great reception.

The Logitech g700s and the Logitech g602 come with a compact and sleek design, durable, lightweight, and reliable design. Both devices have a unique material to prevent the hands from sticking and improve comfort while gaming. They have a 2.4 GHz wireless connection and also come with a Nano receiver for great reception and lag-free connection.