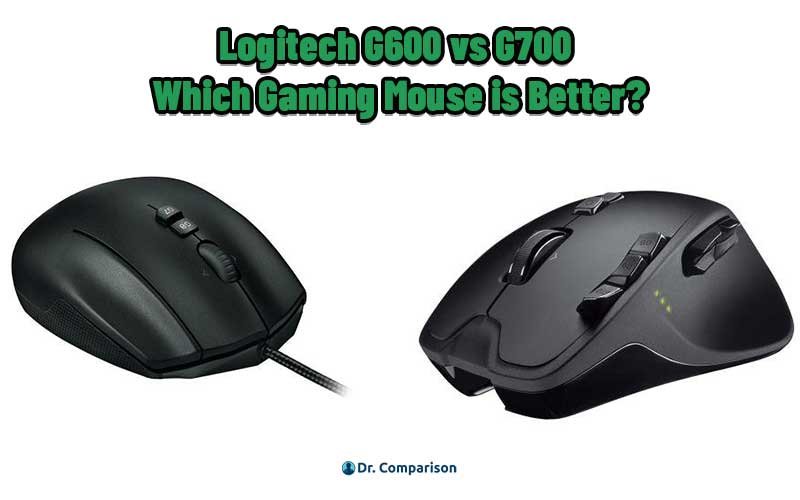 There is no comparison between a proper gaming mouse and your everyday computing mouse. A gaming mouse is designed for speed, accuracy and all the controls you need at your fingertips—without having to take your eyes off the screen.

Logitech has earned itself an excellent reputation for gaming products and it has a wide range of gaming mouses. We are going to look at two, in particular, the Logitech G600 vs G700. We will consider the design, controls, speed, and compatibility. We will finish off with a comparison chart and some pros and cons before the final verdict.

All of the features can be found below in the side-by-side chart.

Both of these gaming mouses are black and contoured to fit comfortably in the hand. There is a slight difference in dimensions. 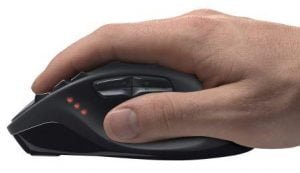 You have a huge range of customizable options when you download the Logitech Gaming Software. 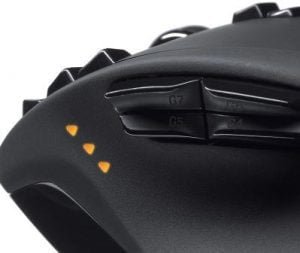 There are a total of 20 MMO-tuned buttons. 12 of these control buttons are on a side thumb panel. The scroll wheel also tilts for additional settings and you have the advantage of a G-switch, a button that can double the number of actions each button can perform.

Of the 13 programmable buttons, 4 are on a side panel. The scroll wheel also tilts but there is no product information on a G-switch.

The DPI allows you to understand the potential of the speed and accuracy of a gaming mouse. 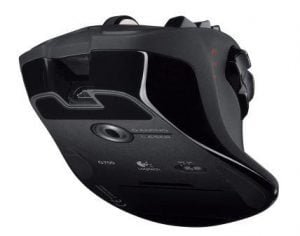 It comes with on-the-fly shifting. If you are looking for precise targeting, the DPI is 250 and will go up to 8200DPI for faster maneuvering. The Logitech Gaming Software will allow for 5 customizable DPI settings.

With a DPI of 5700, we know that the mouse has sensitivity switching but there isn’t any specific information.

Lightsync RGB allows you to customize the color of the backlit keys. You can create different profiles and assign one of the 16 million colors to the keys. If you other Logitech gaming equipment with Lightsync RGB, you can sync all of your equipment. 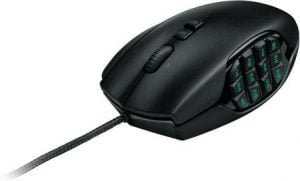 This comes with the option to customize the lights of keys.

There is no product information on Lightsync RGB.

Some people prefer wireless, others the more traditional USB cable. 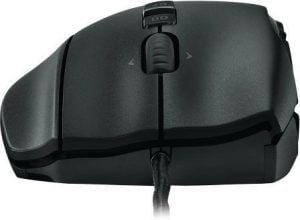 With the best of both worlds, you can use the included cable or wirelessly.

The Winner Is- The Logitech G700

The Logitech gaming mouse you choose may depend on your operating system. 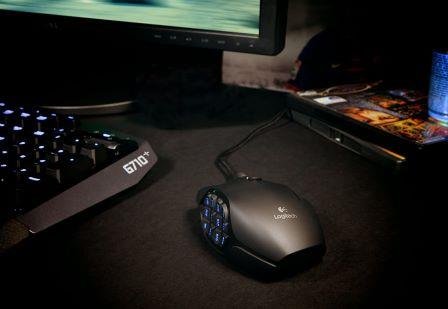 This mouse is compatible with Windows, Mac, and Chrome OS.

This mouse will only work with Windows. You might be able to buy additional software for it to work with Mac.

Before our final verdict, we have some pros and cons of the two gaming mouses from Logitech. 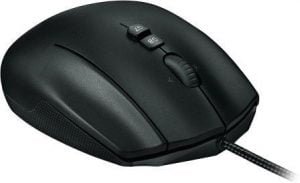 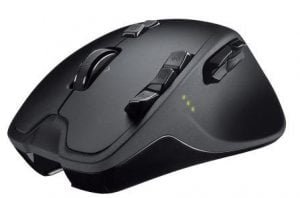 The one thing we liked about both the Logitech G600 and the Logitech G700 as the responsiveness. They were fast and accurate and made a great difference in the gaming experience. It is also worth mentioning that they are both for right-handed use due to the design of the thumb panel. In terms of the control buttons, while the Logitech G600 had more, it doesn’t mean that the Logitech G700 didn’t have enough for most people’s needs. The fact that you can choose your personalized colors won’t necessarily improve your gaming, but it is a bonus.