Home » Logitech G35 vs G930: Which Gaming Headsets are Better?

Logitech G35 vs G930: Which Gaming Headsets are Better?

Headsets are a huge help for video calls with friends and family, enjoying your movies, and of course, boosting your gaming experience.  Considering how long you might be using the headset, it’s important that you get the right ones. Logitech has an overwhelming range of headsets to choose from.

To help the decision, we are going to look at the Logitech G35 vs G930. We will discuss all of their specifications from design to the controls. We will include a side-by-side chart to review the details of each. Finally, we will add some pros and cons to select an overall winner. 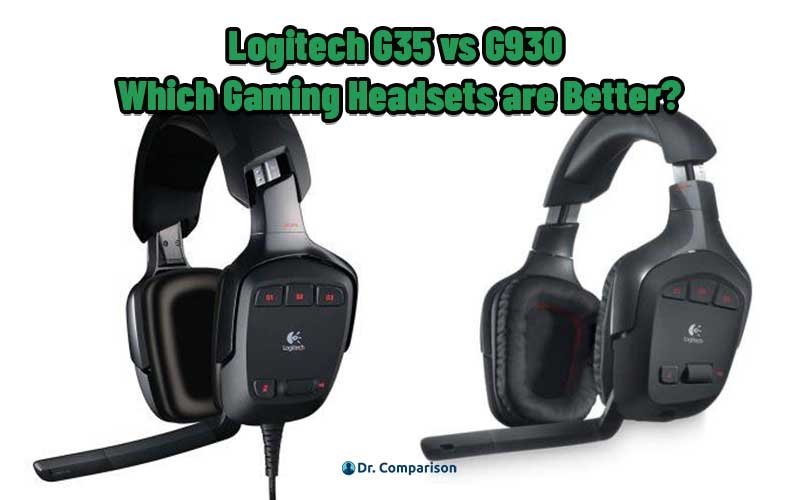 The Logitech G35 and the Logitech G930 have Dolby 7.1 surround sound. Seven channels mean you can hear sounds from all directions.

On the left ear cup of the Logitech G35 and the Logitech G930, there are 3 G-keys. These G-keys are customizable with the Logitech software, so you can set them up to your own preferences.

It’s difficult to have an opinion here because of the lack of product information. They do look similar and have similar aspects. They are black with red features. 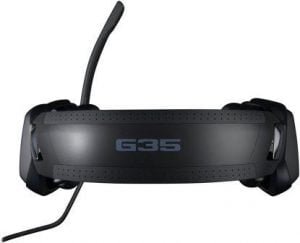 There is no product information for exact measurements although they are similar in size.

Read next – Logitech G231 vs G430: Which Gaming Headsets are Better?

A lot of effort has gone into the comfort of the headsets. 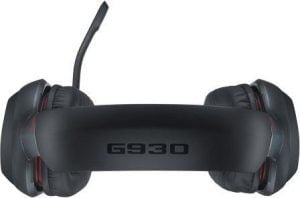 The headband is adjustable. It also comes with three swappable headbands to get the perfect fit for you.

Again, it’s adjustable. The headband and earpads are cushioned.

The Winner Is- A tie

Most headsets have similar drivers, and the frequency range allows you to appreciate the highs and lows of the sound.

Again, it’s a shame there is no information on these features.

The drivers of these headsets are 40mm. The frequency range is from 20Hz to 20KHz, the same as the average human ear.

The Winner Is- The Logitech G930

The microphones are noise canceling. When gaming, your opponents will hear your voice loud and clear with distractions from the background noise. 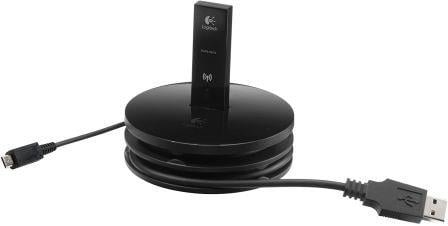 There is a mute button and a mute light. The microphone is foldable.

The Winner Is- The Logitech G930

The controls on the two headsets are conveniently placed on the left ear cup. 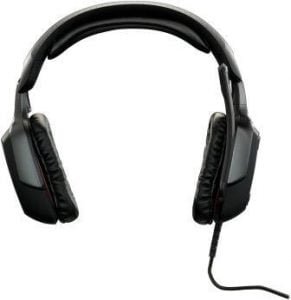 The volume roller is handy. It also has a mute button and a surround sound on the button.

The volume roller and surround sound buttons are the same. The difference is instead of a mute button, there is a power button.

How you use a headset might make all the difference to the set you choose. 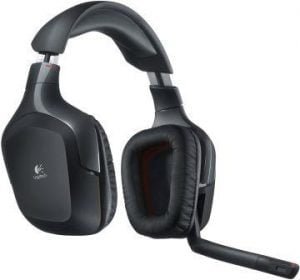 This set can only be connected with the full-speed USB it comes with. There is a 10-foot braided cable with the headset.

These are wireless with lag-free 2.4GHz connectivity. The battery life is up to 10 hours, depending on your use.

We felt that some pros and cons would help to complete the comparison and our final verdict.

The main advantage of the Logitech G35 and the Logitech G930 is the excellent sound quality. Music and movies are crisp and clear, plus your gaming is enhanced because the surround sound lets you hear what’s coming up behind you. In terms of comfort, both of them were great for hours of use and they were adjustable to all different head sizes. As the microphones were also the same, the only thing to decide was whether you prefer a button to mute or to fold the microphone to mute. You may also prefer the Logitech G390 if you want a wireless headset.

We were slightly surprised with some of the elevated prices at the moment with the G390 being more expensive. We felt that the quality of the Logitech G390 was not up to the price tag. For this reason, we decided that the Logitech G35 was today’s winner.