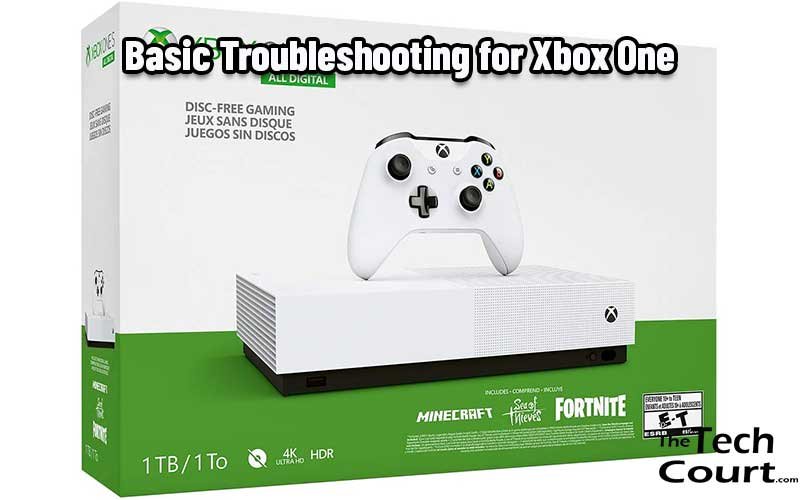 Gaming consoles are a frequent item in our households and as such are among those devices we occasionally have to deal with when they malfunction. Xbox One is one of the most sold consoles and today we will showcase how to resolve some possible problems that may appear.

Basic Troubleshooting for Xbox One

The first step is to check your batteries. They could be improperly inserted or require replacement.  You needn’t worry about this step if you are using a built-in battery model such as Xbox Elite Wireless Controller Series 2. If this doesn’t solve it try connecting the console and controller with a USB to micro-USB cable. This should provide power and a wired connection to the controller. There’s a chance your controller won’t work when connected in this way. If this happens confirm that your cable isn’t damaged in any way, in case the cable functions properly you may need to replace the controller. Otherwise, use the wired connection to update your controller. Press the Xbox button when it connects, look for Accessories under Devices and Connections, check the firmware version of your controller by pressing the three dots option on the Xbox Wireless Controller screen. In case it says there are no updates available the controller is up to date, otherwise you’ll get an Update option. After updating you can attempt connecting wirelessly again.